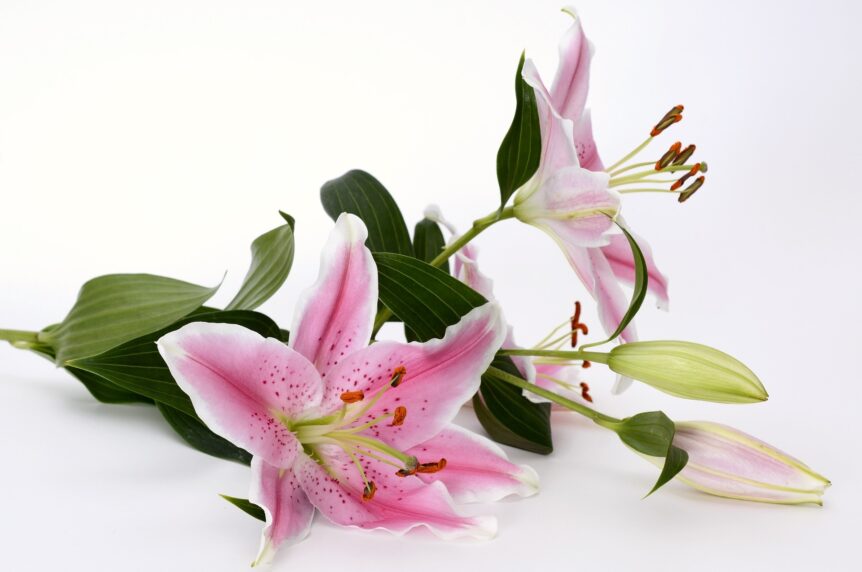 A tribute to G.W.J. Blewett

In 1965, I was honoured to be invited to join the committee of Camel Vale Motor Club and over the years I became great friends with Gordon Wilfred John Blewett, John, or GWJ to his friends, as at that time there were other John Blewett’s around.
The monthly committee meetings were held in the house of Ken & Molly Huthnance, in Trevanion Road, Wadebridge and at about 9pm Molly would turn up with tea & biscuits for everyone, and at the end I would jump on my push bike and try and get to the level crossing before the other committee members arrived in their various competitive machines.

After a year or so the committee meetings moved to The Swan Hotel in Wadebridge where there was more parking and more room. I remember at one meeting John inquired about life membership of the club and how much that would cost. After a discussion a figure of £15 was announced and John’s response to this was to get his cheque book out and he become a Life Member. I thought at the time he was mad as membership at that time was about 8/- & 6d, (45p in the modern world). To my knowledge he was the only person ever to buy life membership of the club whereas all other life members earned theirs for various reasons.

John was a farmer and after leaving the family farm at Trelill, he acquired a 25 acre farm at St. Merryn which he managed quite successfully until a bigger farm became available at St. Cleer where he and Marjorie, his new wife, settled down. John did a lot of motorsport and at his wake there was a picture of car No. 33, a Triumph TR4 Autocrossing at Treraven marshes, opposite Egloshayle Church in Wadebridge with John behind the wheel. He was keen on road rallying but later gave that up and organised Trials for the club. In the late 1960’s John and Marjorie moved once more, this time to Redivellen Farm near Boscastle where they stayed until the year 2000.
In 1970 he phoned me to tell me his new car had arrived and that I ought to come and see it. I believe he picked it up on the Tuesday but by the Saturday the mud was literally 6” thick all around the rear of the wheel arches. I asked him what had happened, and his reply was, I just went out on the farm to see how it handled. I saw my opportunity and I persuaded him to dig out his Cibies once again and fit them to the front of his brand new Escort Mexico which we successfully road rallied together.
On one occasion we were up at Holsworthy and unbeknown to me I navigated him down a set of hairpin bends on a narrow lane not realising it was a well known trials section called Darracott, John put me right. At the bottom there was another Escort there, a twin cam, driven by Don Statton and navigated by his girlfriend, Marjorie Horwell.
To get up the steep tarmac road opposite Darracott was a challenge and there was an angry householder beating hell out of Don’s bonnet with a length of alcathene pipe because he was spinning to a halt and then trying time and time again. With less power John drove straight up. When we found the marshall at the end of the road, he said “wrong approach boys”, how the hell did you get through that way.

Around this time Mewton’s of Pendoggett were the local Saab dealers and very good to the club allowing us to start numerous rallies from there. On one occasion I arrived at Redivellan already for what the night had in store for us, only to be told that John wasn’t in yet. After about a quarter of an hour in he came, sat down and ate his tea. He stood up and so did I as time was pressing on, and said to me I’m going to have a quick bath a minute, I sat again. 10 minutes later he was back and we were ready to go, so I thought. No, John then said we’ve got to drop Clare, his oldest daughter, down to Tintagel, on the way for a Disco. We arrived at Mewtons 10 minutes before the start and John was happy but muggins here had to do all the plotting before we left and was not happy.

After three or four years the Mexico was making all sorts of noises so John traded it in for an Alfa Romeo which I never saw because he wrote it off on the way home about three miles from the farm. The next purchase was a second hand Saab 96 and so quiet, what a change from the Mexico.
On another Rally starting from Pendoggett we were seeded at 1, Geoff Hosking at 2, and another person whose name I don’t recall at 3, all in Saab 96’s a fitting tribute to the kindness shown by Mewtons. About five miles in up near Roughtor we had to take the rough track from the South that led us straight into the control and joined the big dipper road into Roughtor itself. Half way along, you guessed it, we hit the exhaust pulling off something but didn’t stop. We continued all night with unbeknown to us no exhaust at all. All John would say was let me know where the next control is and I’ll try and freewheel in.
He didn’t want to be excluded. In those days Camel Vale Road Rallies were known as Trallies, a cross between Rallies & Trials. At the end Geoff Hosking came up to us and said, I see you lost your exhaust, I recognised it although it was rolled into a complete series of coils.

I helped John set up the road trials where everyone had a rough route to follow and occasionally John would stop get out bang a load of metal marker posts in let the first car attempt it then continue on to where he wanted the next section and do similar again. He used a section up through his fathers farm lane at Trelill and a section straight up the edge of the field from the road, Alan Cundy used to excel here. Johns trials always finished at the same venue, Homer Park at Port Isaac with the final section up across one of their fields. By the late 70’s John hung up his cibies for good and wished me well as I sat in the passenger seat of another Rally legend, Phil Reskelly.

I said John was a farmer, and a very good one at that, specialising in Charolais cattle and showing them. He won numerous awards all over the country including Perth in Scotland. In 2000 he and Marjorie up sticks once again and this time moved to Western Austrailia where he bought a 2,500 acre farm with his son Mark and a little later on an adjoining farm of another 2,000 acres. There youngest daughter Faye joined them out there but Clare remained home here. In Australia he was well respected and imported more Charolais cattle, again showing them, and this time winning many awards in Perth, Australia. We believe he was the only person ever to win awards showing cattle in Perth Scotland, and Perth Australia. Well John wasn’t as mad as I said earlier when he spent £15.00 on life membership, he has had 20 years worth of Camel Vale newsletters sent each month to him in Australia. Well done John. Occasionally he would come back to England and if his trip coincided with a CVMC event he would occasionally turn up and I remember Pam saying that once he turned up to at Trial at Lanow and introduced himself to her.

John was 83 when he died in January in a home in Austrailia and although he’d been gone for twenty years, the church at his memorial service at St. Teath Church
was full. Notable CVMC past and present members attending that I noticed were, Peter Bennett, Carolyn Bennett, (nee Barnicoat), Robin Moore, Dudley Halling, Wendy Keat, Lester Keat, John Westlake, Roger Bricknell, Greg Thomas, and myself. We have lost another legend in his own lifetime, I for one will miss you G.W.J. and thanks for all those memories.